Sean & Deirdre have travelled far and wide to hone their cheese craft and learn from some of the world’s best producers. Taking inspiration from Netherlands, England and France, the work that has gone into this incredible cheese shines through in the taste.

Cratloe Hills Gold Mature is a light cheese with a subtle nutty flavour, with a wide variety of great uses. Great for cheeseboards, salads, sandwiches or a light wine. 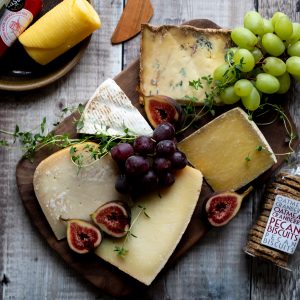 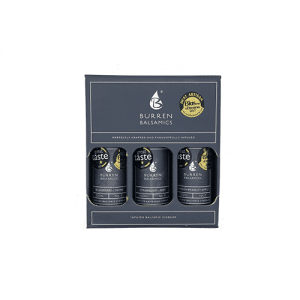 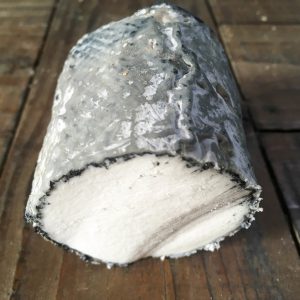 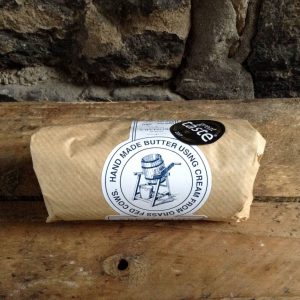 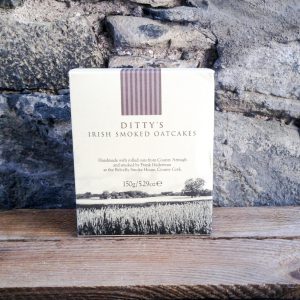