Delicious Irish artisan salami from hand-reared pigs traditionally smoked over beech and oak by Fingal Ferguson at the renowned Gubbeen cheese smokehouse in beautiful Schull, in the west of Co. Cork.

Gubbeen Salami is a delicious, traditionally flavoured salami straight from the Gubbeen farm smokehouse in west Cork. Gubbeen uses high welfare pork sourced from their own piggery as well as from neighbouring farms in what they call the ‘Piggy Co-op’. A passion for high quality, artisan food shines through in this product.

Gubbeen Salami is made in the Gubbeen smokehouse by Tom and Giana’s son Fingal who has been smoking meat since his early teens. Fingal learned the craft from Chris Jepson, a local innovator who had built his own boat to catch salmon and built his own smokehouse to cure it. In 1989, Chris helped Fergus and his father, Tom, build their very own smokehouse on Gubbeen farm. This is where Fingal honed his craft.

Slice thinly and serve alongside a wedge of Gubbeen’s famous cheese and some crispy sourdough…delicious! 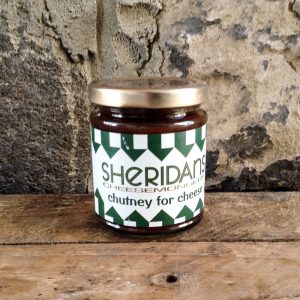 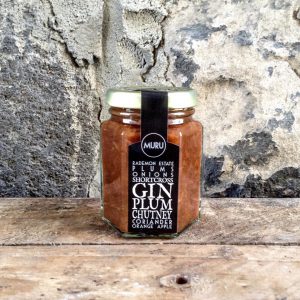 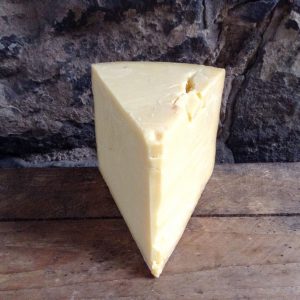 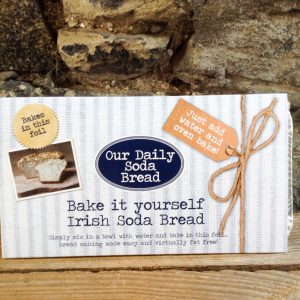 Fantastic food from all the best local suppliers. It’s really good to be able to order online too. Highly recommended!

Always love coming here, the selection of items in the shop is exceptional and the quality superb. Lots of items I have never seen anywhere else.